During the summer of 2019 an “overview” site photo was added to the monitoring (looking back at the site from the picnic area on the southern bank of the river). 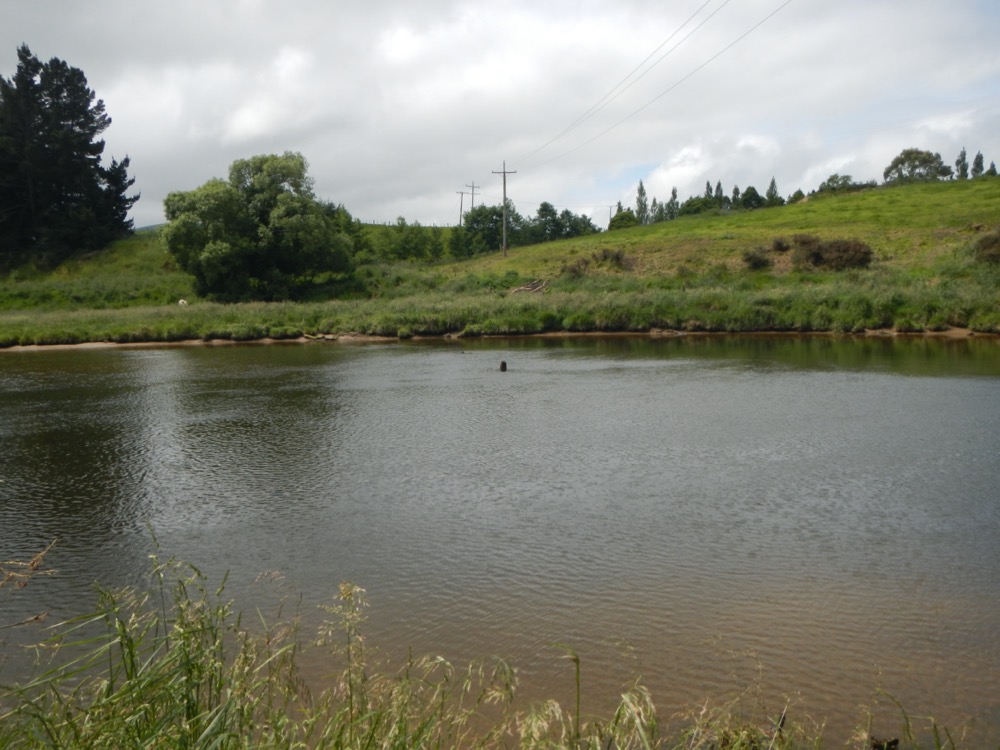 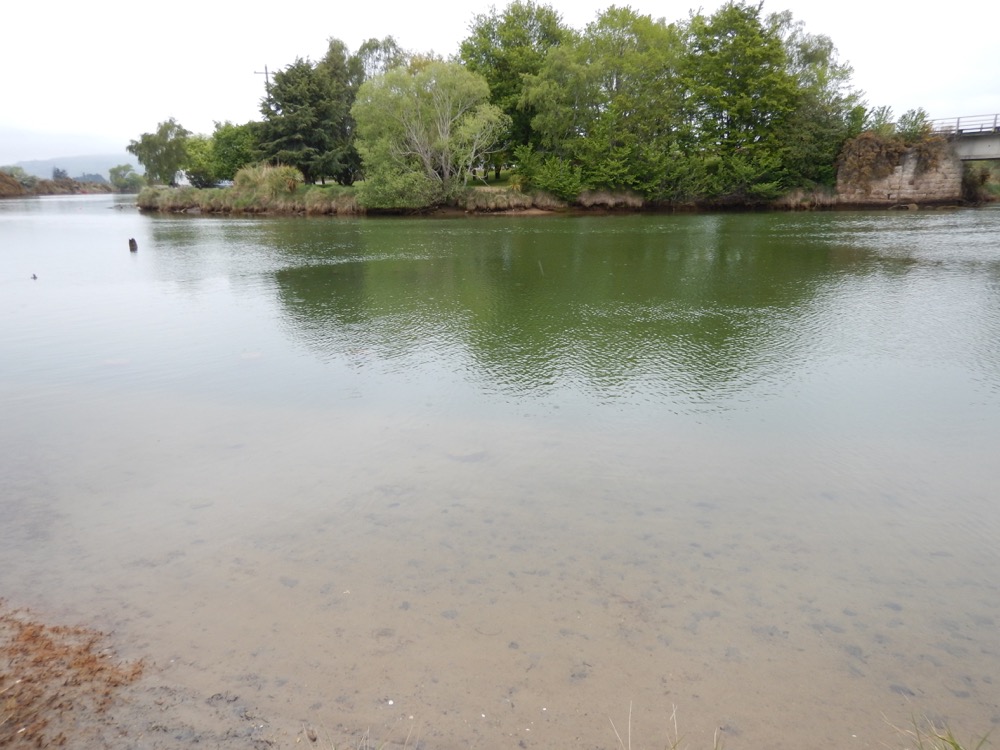 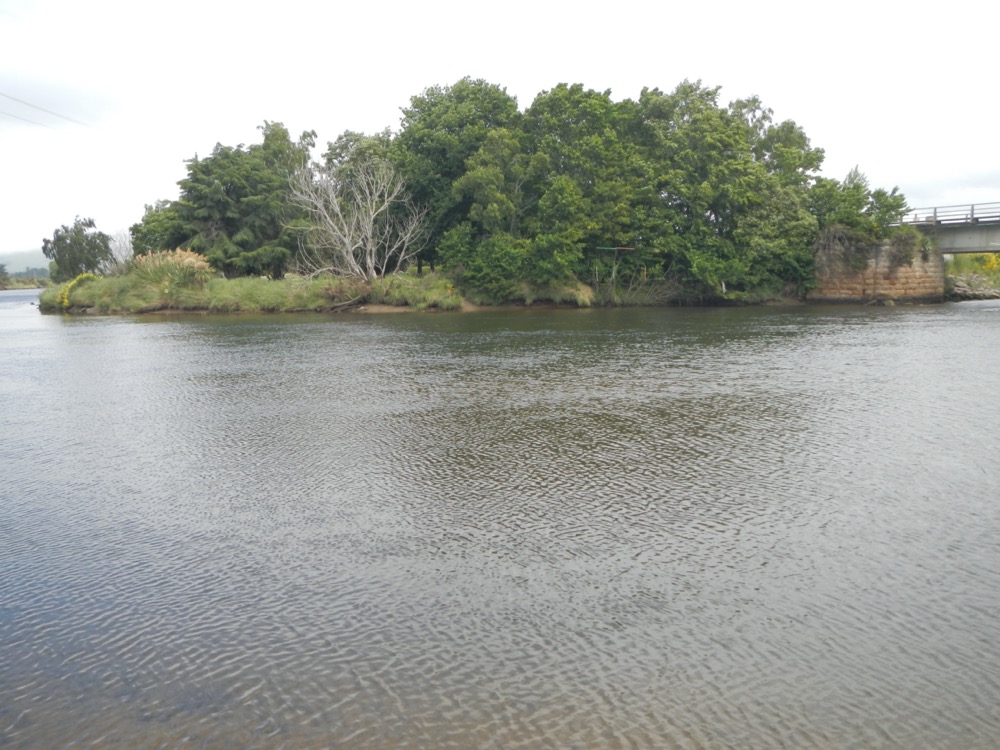 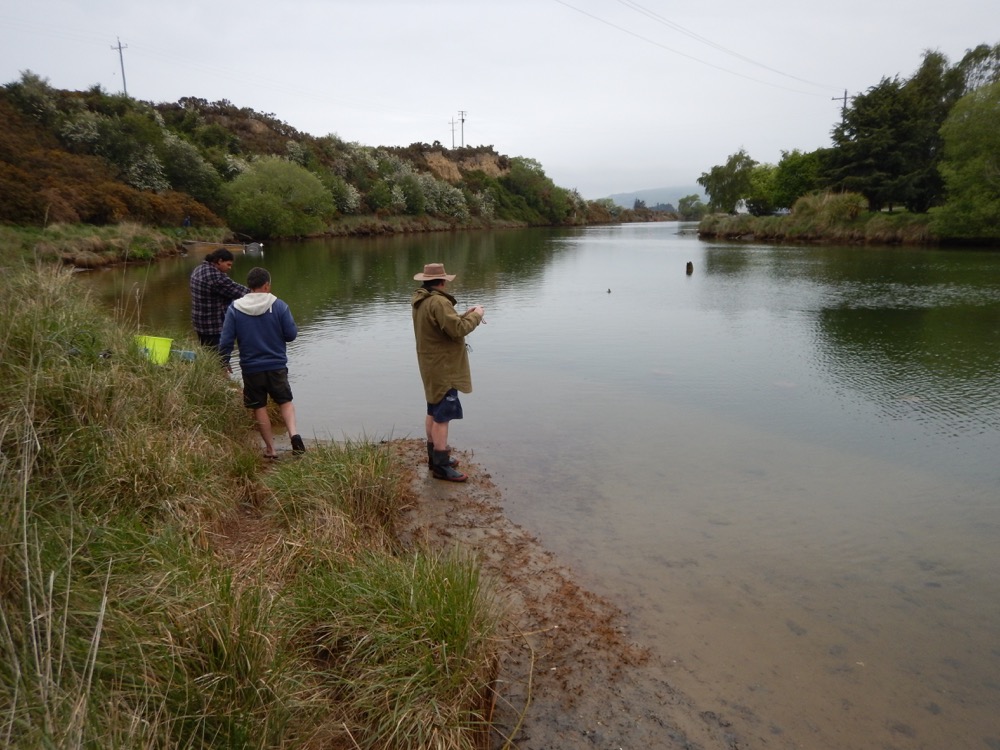 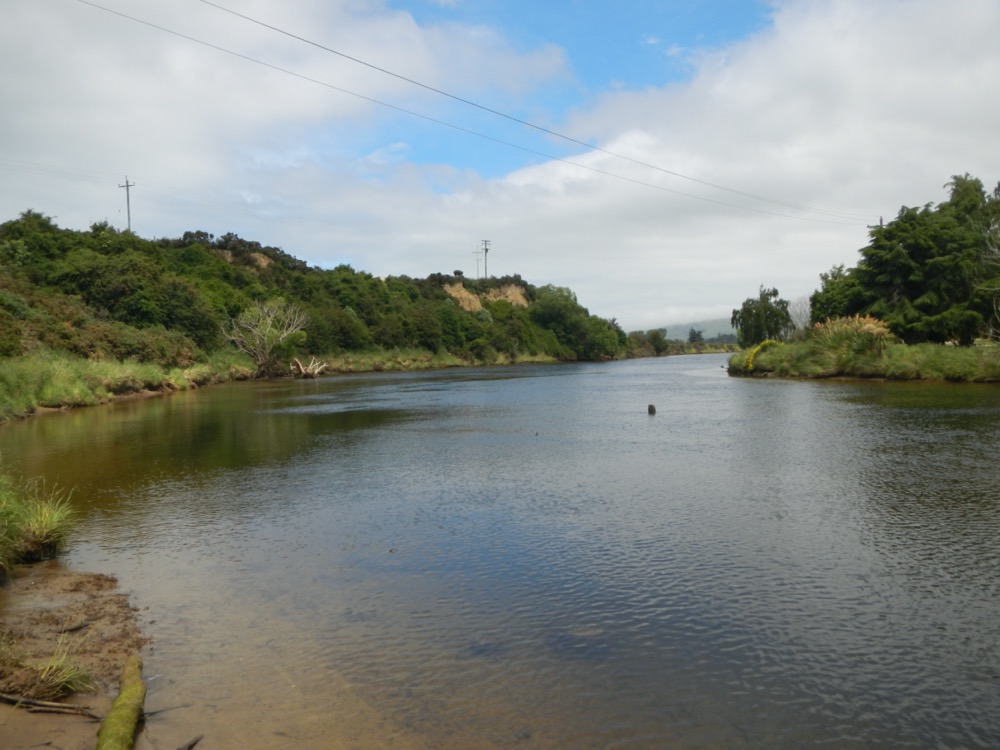 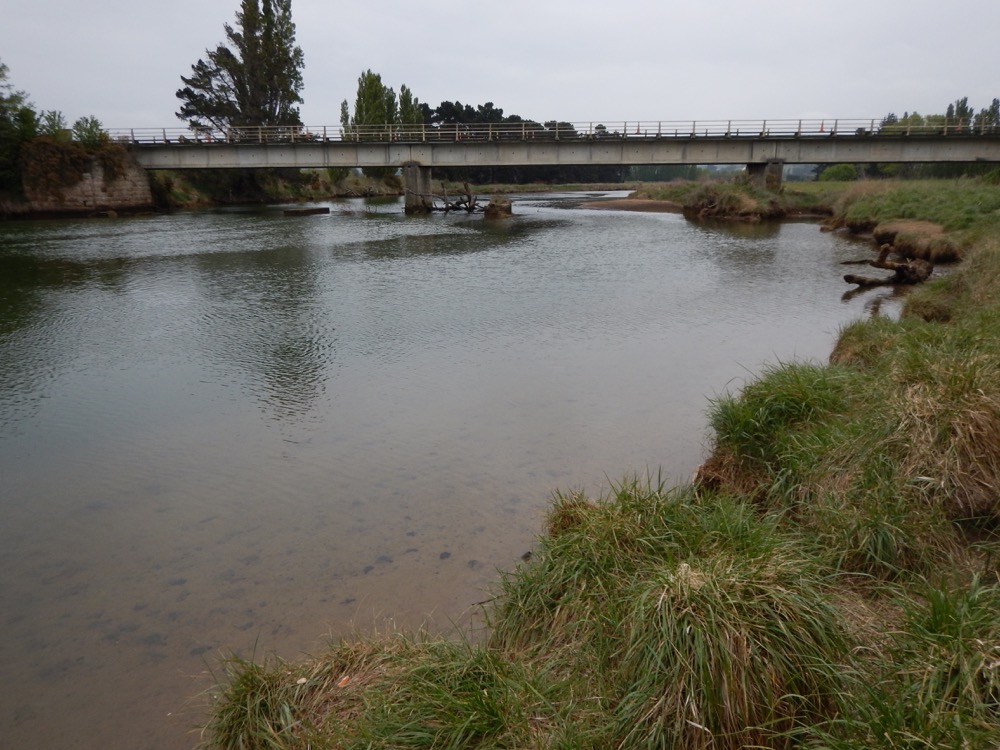 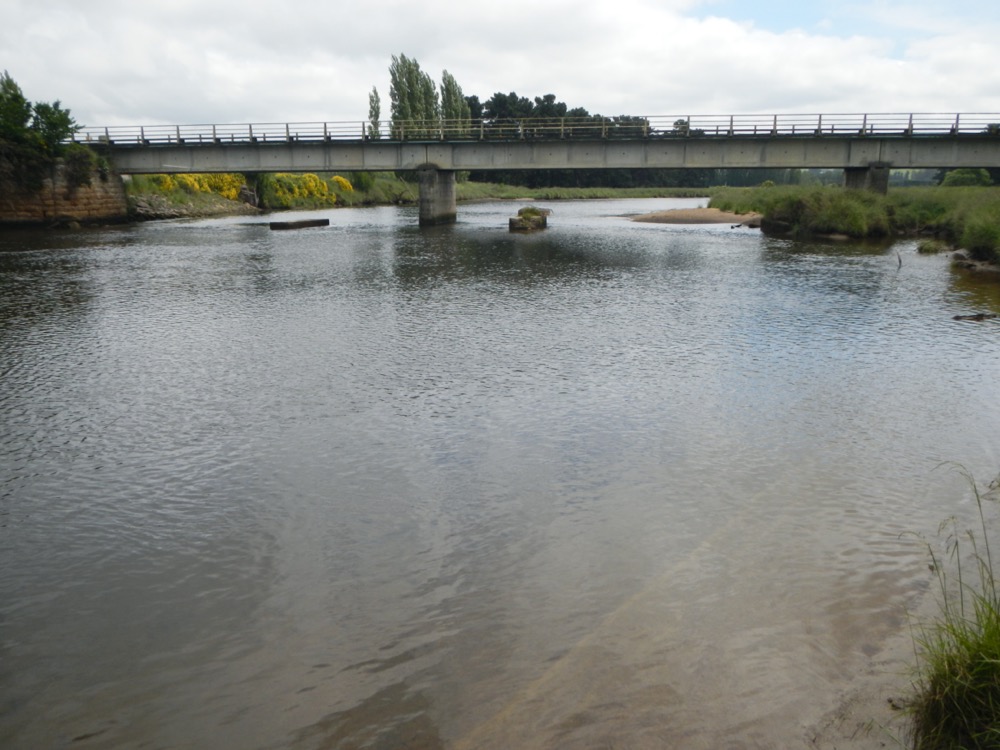