During the summer of 2019 the photo point was moved closer to the western shore (immediately in front of the new boat house). 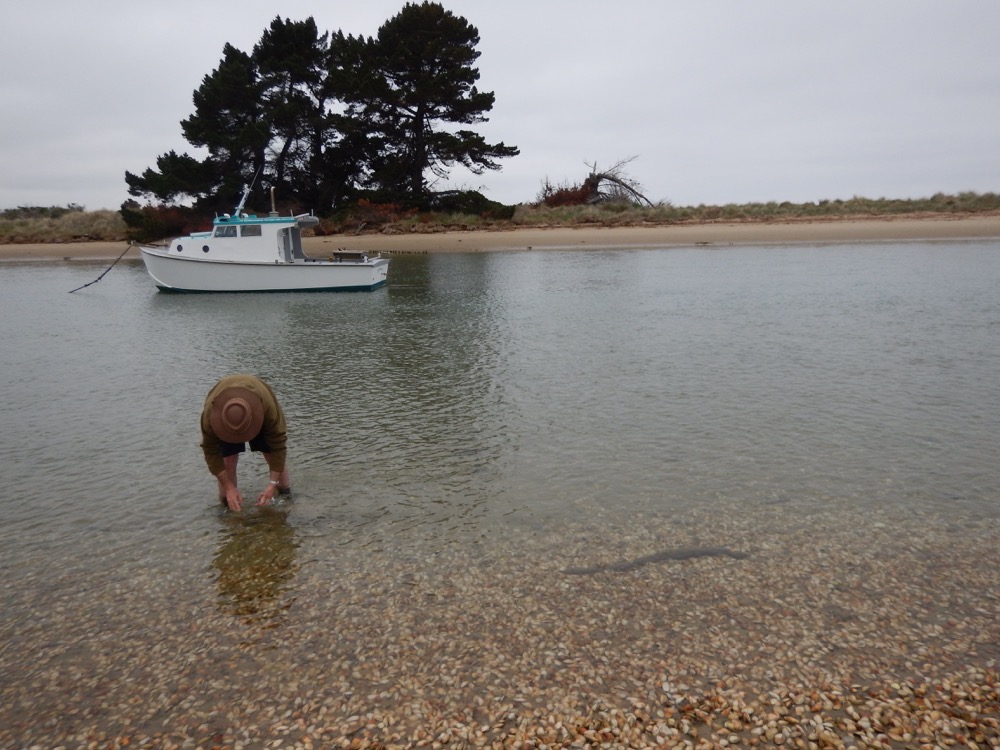 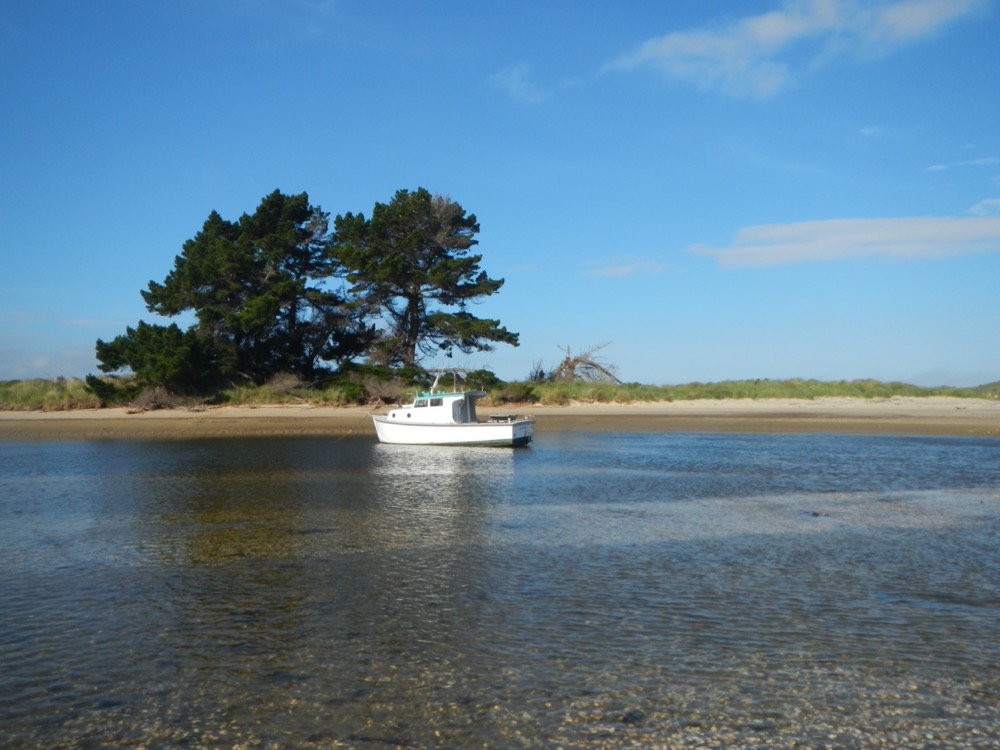 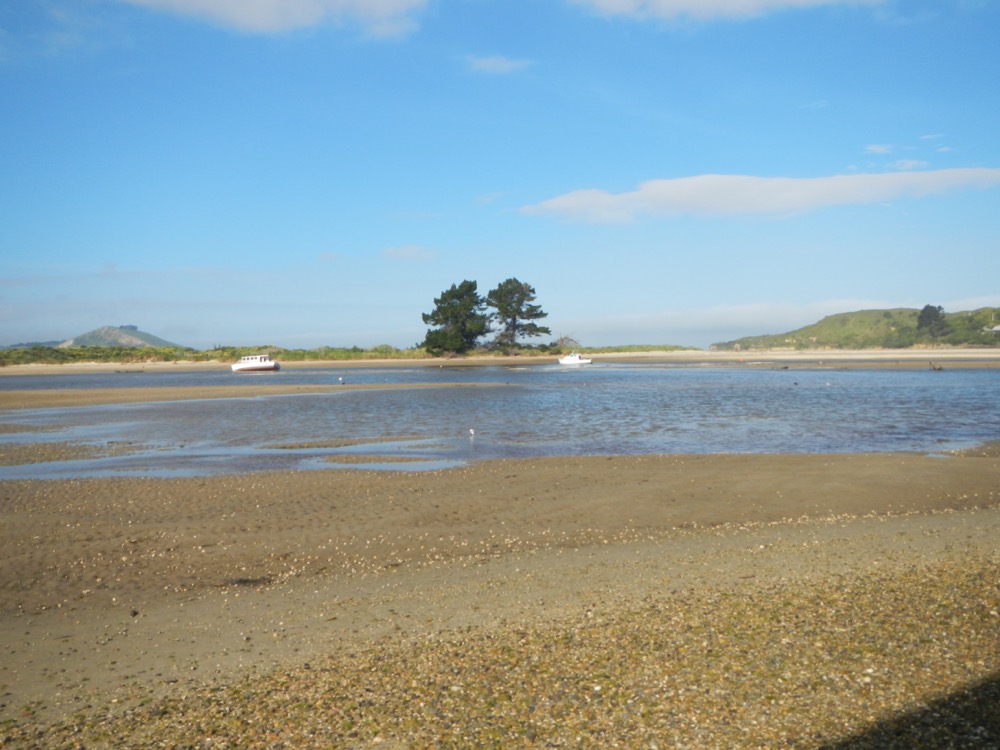 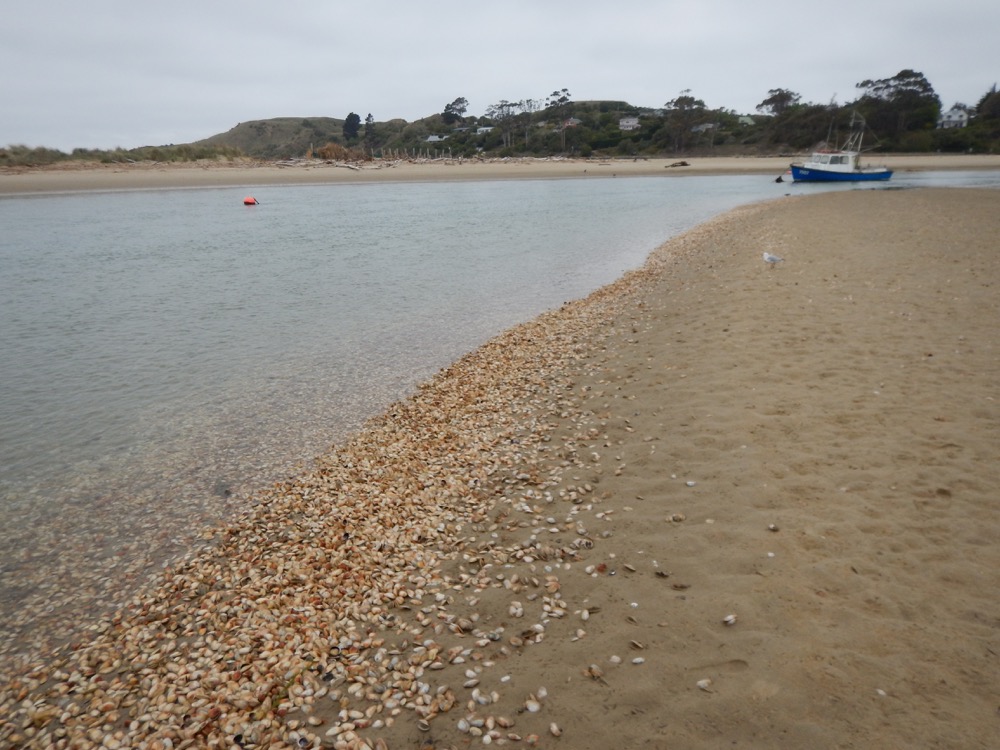 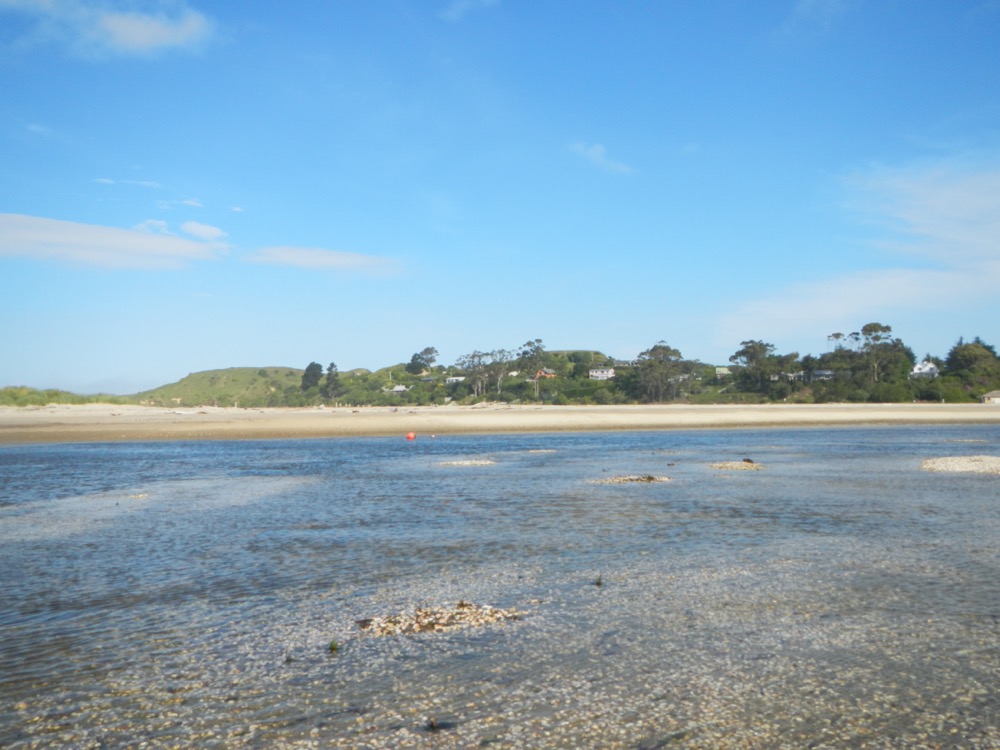 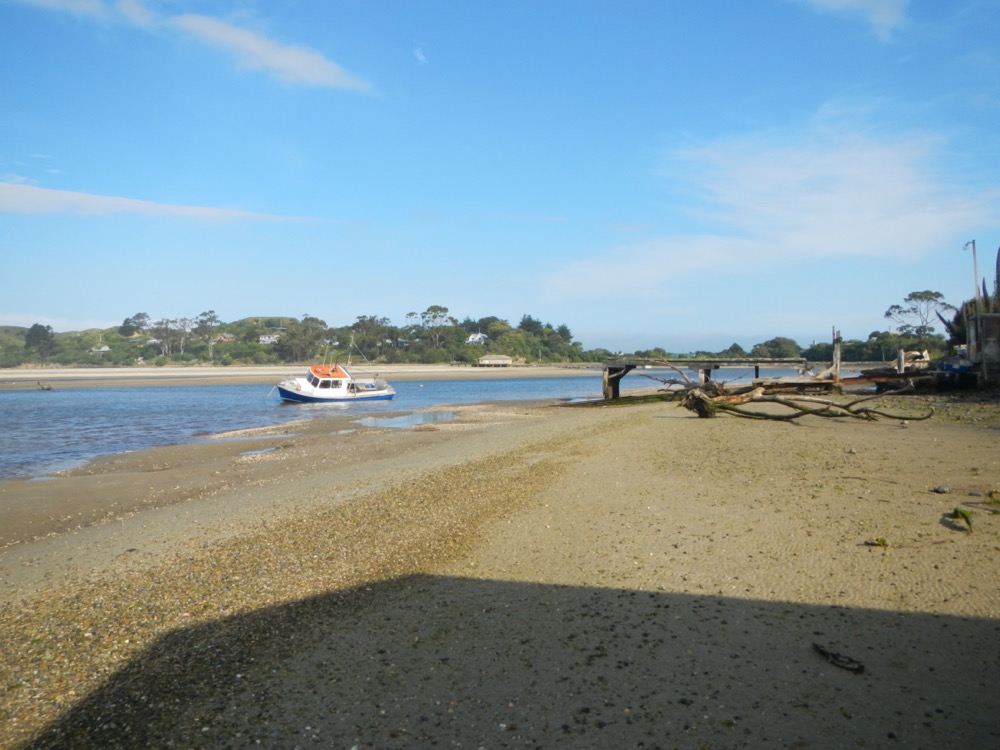 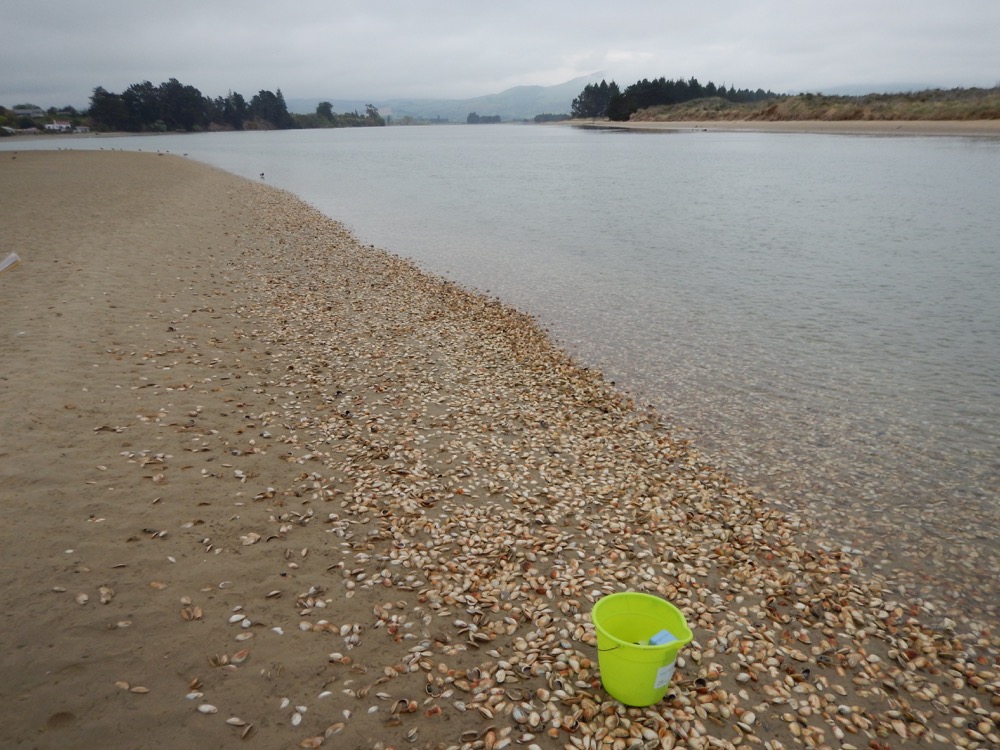 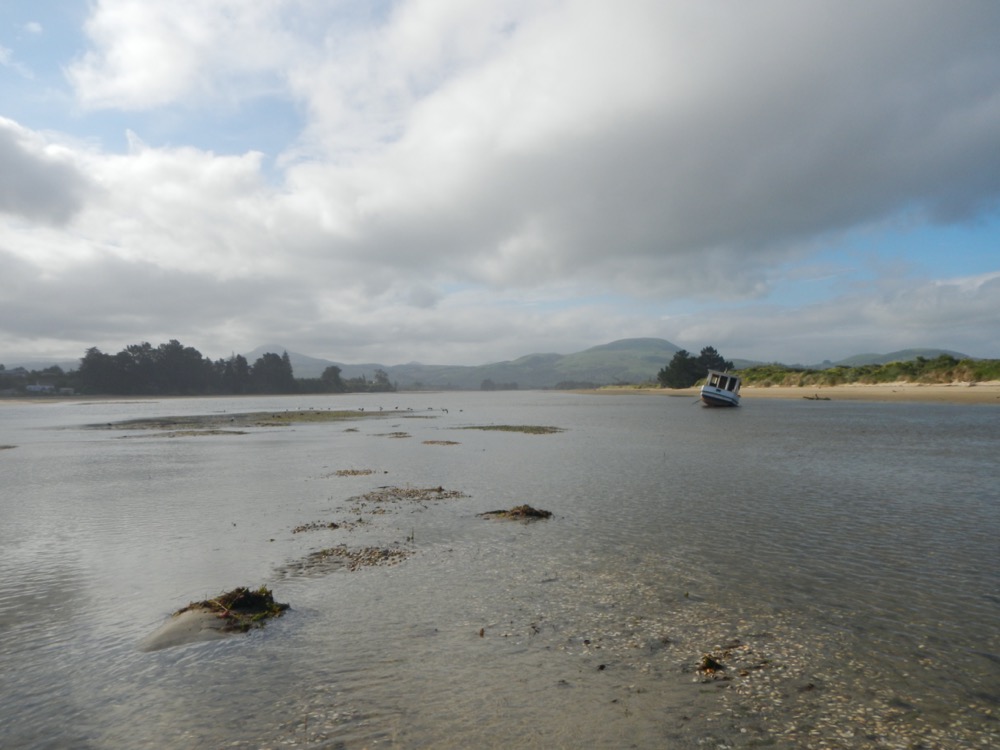 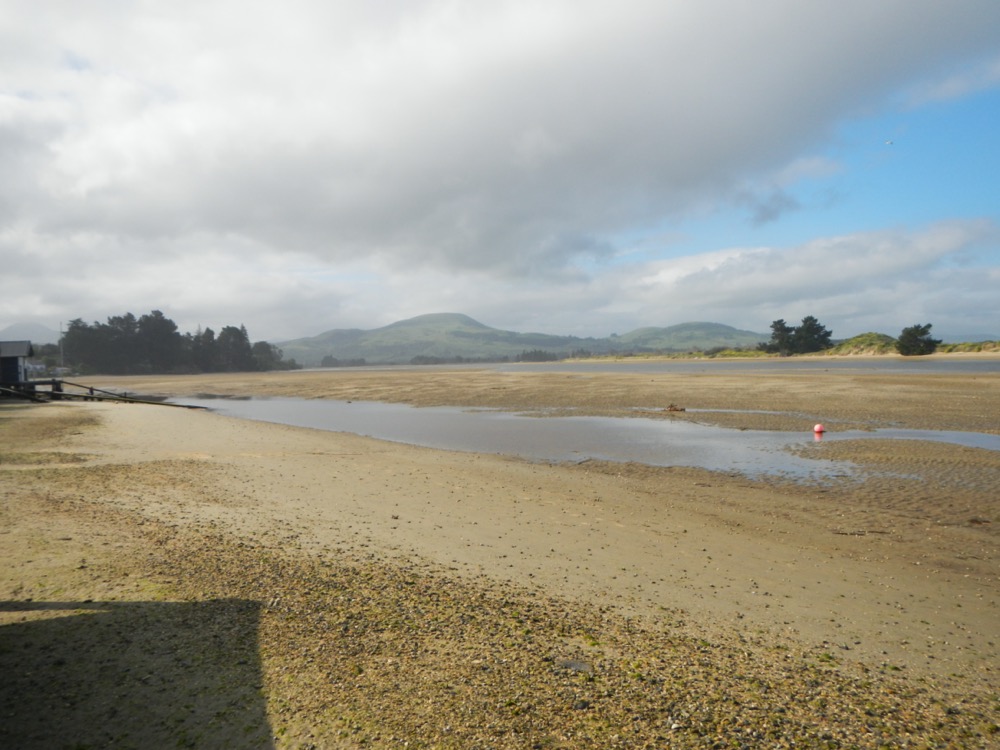